Sponsored by the Faculty Lecture Committee, the performance will be held in Room 1 of the Kostos Building beginning at 7:30 p.m. The concert is free and open to the public.

“While we will draw partly from the classical repertoire, our Penn State Hazleton concert will feature original compositions as well as soundscapes created from scratch. It will be about improvisation and only a small portion of what we will play will be preconceived. We will be listening, deciding, acting and reacting in real time, not knowing ourselves how the music will unfold one moment to the next,” Avey said.

Earlier in the day, Liebman and Avey will lead presentations to several Penn State Hazleton classes, including Design Thinking & Creativity, Evolution of Jazz, and the Arts.

David Liebman has had a career in contemporary music spanning nearly 50 years. In 2011, he received the NEA Jazz Masters Fellowship, the highest honor the United States bestows on jazz artists. Each year since 1982, the program has selected a limited number of musicians who have made exceptional contributions to the advancement of jazz.

Liebman got his start in the early 1970s as the saxophone/flutist in both the Elvin Jones and Miles Davis Groups, continuing as a bandleader since. He has played on more than 500 recordings with nearly 200 under his leadership and co-leadership. In jazz education, he is a renowned lecturer and author of several milestone books: “Self Portrait of a Jazz Artist,” “A Chromatic Approach to Jazz Harmony and Melody” and “Developing A Personal Saxophone Sound” (translated into multiple languages) and his autobiography, “What It Is: The Life of a Jazz Artist,” in addition to teaching DVDs, journalistic contributions to periodicals and published chamber music. His bands over the years have included noted musicians such as John Scofield, Richie Beirach, Bob Moses, Billy Hart and others.

Liebman’s current group Expansions features some of the best of the younger generation. He is the founder and artistic director of the International Association of Schools of Jazz (IASJ), a worldwide network of schools from nearly 40 countries. Liebman’s awards include the Jazz Educators Network (JEN) Legends of Jazz (2013); the Order of Arts and Letters (France 2009); Jazz Journalist’s award for Soprano Saxophone (2007); Grammy nomination for Best Jazz Solo (1998) and an honorary doctorate from the Sibelius Academy in Finland (1997). He is currently artist in residence at the Manhattan School of Music and guest lecturer at Berklee College of Music and has consistently placed in the top positions for soprano saxophone in the Downbeat, Jazz Times and JazzEd polls since 1973.

Praised by the New Yorker magazine as “a young pianist of invention and refinement,” Bobby Avey has established himself as an emerging star in the jazz community. In 2011, he won the Thelonious Monk Competition for composition. This award followed his 2010 debut record as a leader, “A New Face,” lauded by the New York Times as “a promising debut.” In 2005, while a student at the Purchase Conservatory of Music, he was invited by National Endowment for the Arts Jazz Master David Liebman to adapt and arrange art songs from the Classical and Romantic eras for reinterpretation, creating vehicles for improvisation. The project, which culminated with the album “Vienna Dialogues,” was released in 2006 on ZOHO to rave reviews.

In 2011, Avey received the New Jazz Works: Commissioning and Ensemble Development grant from Chamber Music America. The grant enabled Avey to travel to Haiti to record a vodou ceremony in the small village of Soukri and then create an hour-long suite grounded in rhythms found in Haitian vodou drumming. The suite, entitled “Authority Melts From Me,” pays homage to the Haitian revolution and was premiered and recorded in November 2012. “Authority Melts From Me” features Avey, Miguel Zenón, Ben Monder, Thomson Kneeland and Jordan Perlson.

In April 2013, Avey released his first solo piano album, “Be Not So Long To Speak,” on Minsi Ridge Records. The project features originals and improvisations as well as renditions of Hoagy Carmichael’s “Stardust” and Quincy Jones’ “P.Y.T.” Avey recently joined the David Liebman group Expansions. 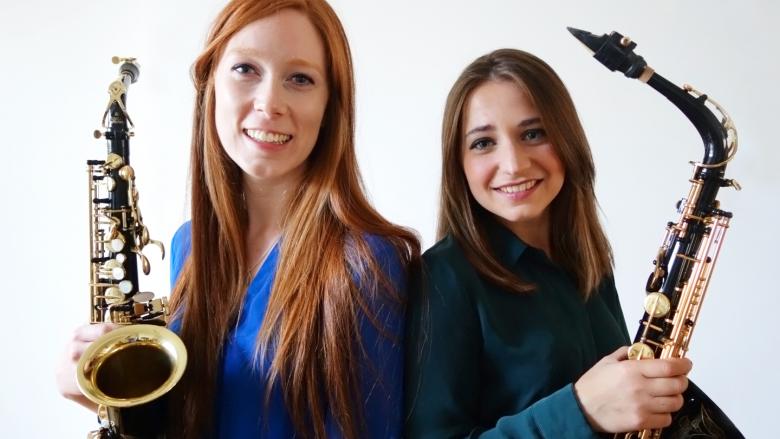 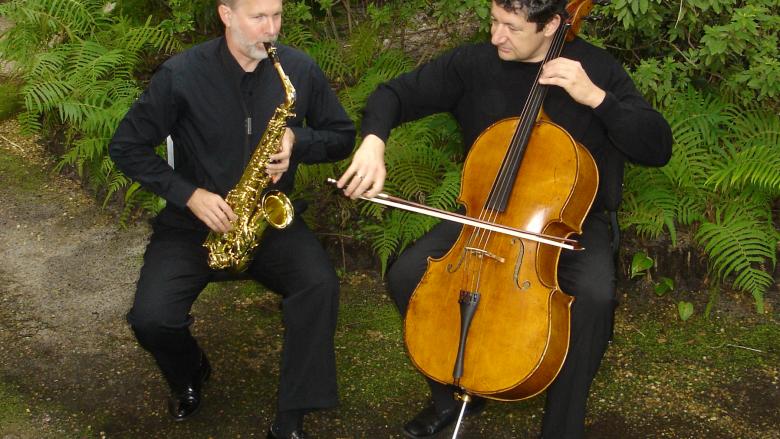