HAZLETON, Pa. — David Starling, an associate professor of physics at Penn State Hazleton, wants computer technology to take a “quantum leap” forward. Through his research, he’s working toward the development of a quantum computer — a device that promises to deliver huge increases in processing power and outstrip even the most powerful of today’s (and tomorrow’s) supercomputers. 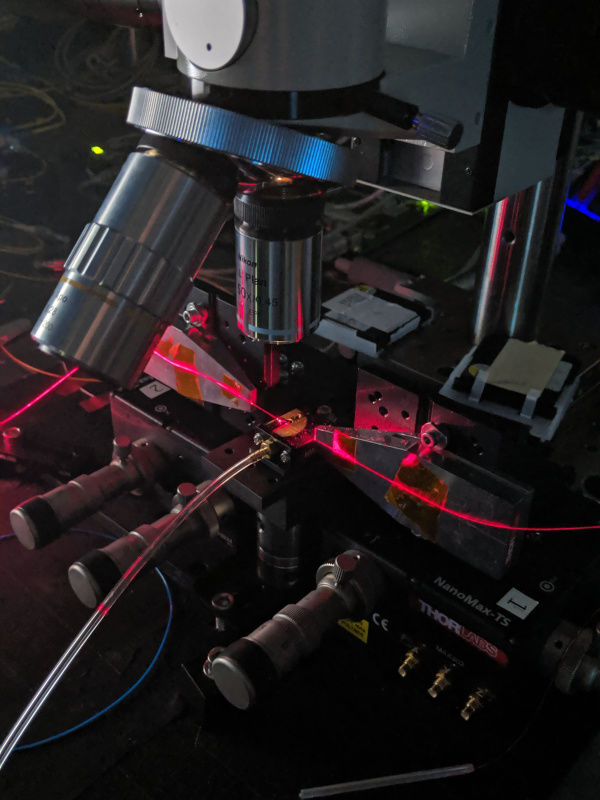 David Starling, associate professor of physics at Penn State Hazleton, has been working toward the development of a quantum computer — a device that promises to deliver huge increases in processing power and outstrip even the most powerful of today’s (and tomorrow’s) supercomputers.

In traditional computing, the “bit” (short for binary digit) is the basic unit of information — an electrical pulse typically representing “1” or “0.” Quantum computers use “qubits” (short for quantum bits), typically subatomic electrons or photons (light particles). Because qubits can represent numerous combinations of 1 and 0 at the same time, they can perform calculations that a conventional computer cannot.

Starling said it’s “abundantly clear” among physicists that there are two or three paths most likely to lead to quantum computers big enough and powerful enough to crunch big numbers and help solve complex problems. On a sabbatical during the fall 2019 semester, Starling was working on one of these paths, trying to develop technologies that can lead to a photonic quantum computer.

Instead of the traditional method of moving electrons through integrated circuits (silicon chips), Starling has been figuring out ways to shoot photons through the chips and to test for quantum computer-like activity.

Starling put it this way: “Because the current technology is going to be very difficult to scale [up], people are looking at other options for making computers that have more bits in them. But if you wanted to make a computer with thousands or millions of bits, the only way we know how to do that is with silicon chips. Can we use that same technology to make a quantum computer? We think we can. It’s [by] using photons instead of electrons, so we send photons through these chips. If we send photons through, then our photons can act like our bits, and that’s much more scalable.”

Starling’s hope is that quantum computers can someday help find solutions for complex problems affecting human society, like the current COVID-19 pandemic. “One of the problems is, we don’t quite understand how a coronavirus behaves and what we can do to stop it from what it does,” he said.

Even today’s most powerful supercomputers, Starling said, aren’t up to the job of simulating the virus’s behavior. But a quantum computer could “do that calculation much, much faster," he said.

“We can program a quantum computer to simulate the shape and properties of the COVID virus and then subject it to different things. And then it would do that simulation — because it is a quantum mechanical object simulating a quantum mechanical object — much more efficiently and much more accurately. We’re already showing that we can simulate problems from the real world in quantum computers that we could never do classically," said Starling.

Currently, quantum computers are in the experimental stage — and as of January 2019, researchers hadn’t been able to generate more than 128 standard qubits. According to a story in MIT Technology Review, some quantum computers use superconducting circuits cooled to temperatures lower than deep space. Others trap individual atoms in electromagnetic fields on a silicon chip in ultra-high-vacuum chambers. In both cases, the goal is to isolate qubits in a controlled quantum state — a big scientific and engineering challenge.

Starling’s research focuses on quantum physics, quantum mechanics, and quantum optics. He recently submitted a grant proposal to the National Science Foundation’s Quantum Leap Challenges Institutes program, an initiative to help overcome several major, fundamental challenges in quantum information science and engineering. If Starling receives a Quantum Leap grant, he said he will be able to better fund his lab and provide funding for post-doctorate, graduate, and undergraduate students.

His teaching interests at the Hazleton campus — in addition to quantum mechanics, optics and quantum optics, and physics — include electricity and magnetism, circuits, electronics, and mathematical methods.

“One of my favorite things is one-on-one mentoring, so we can connect work in the classroom with work in the lab,” Starling said. “Our campus is primarily first- and second-year students, so we can’t do really complex stuff. So we focus on experimental technique. How do you design an experiment? It all goes back to the idea of problem-solving and thinking about things scientifically. That’s what I like to think about.”

Starling said he was drawn to physics because of its clarity and precision in describing the real world.

“Why does an object fall at a constant rate? Why does it slow down when it’s in the air? Why does it change its acceleration if you change the slope of the plane?" he said. "All of that had an explanation to it that we could write down an equation for, and it made sense. And I loved that.” 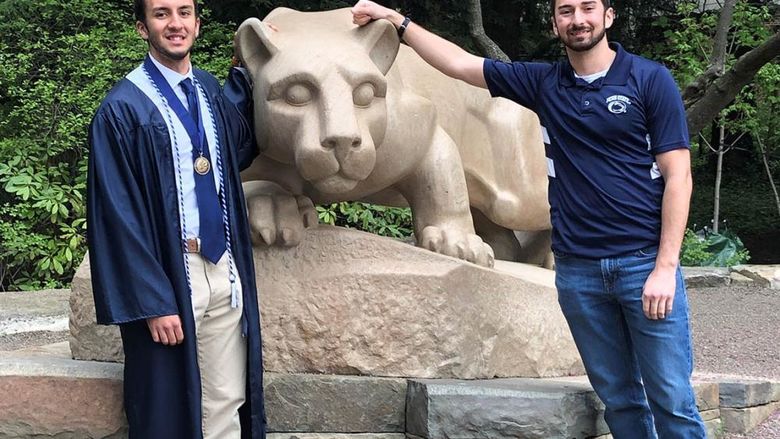 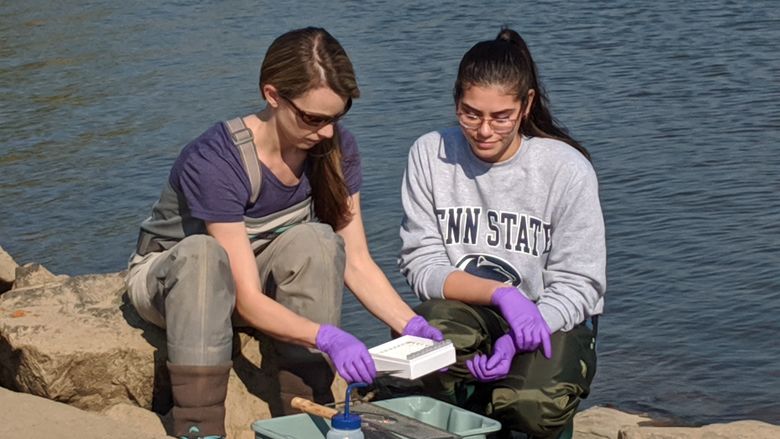 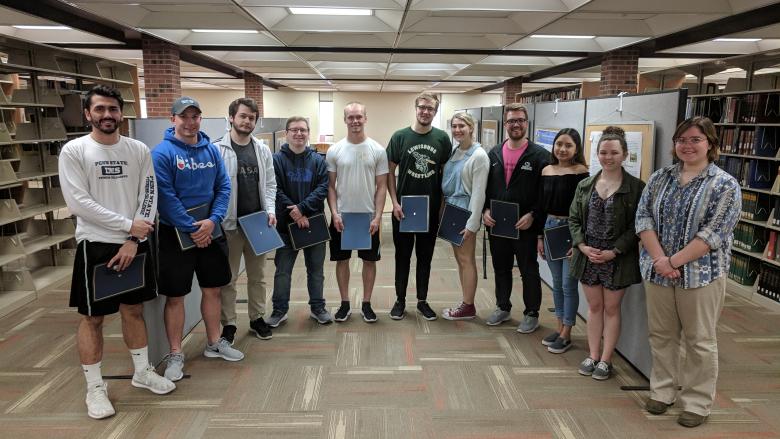 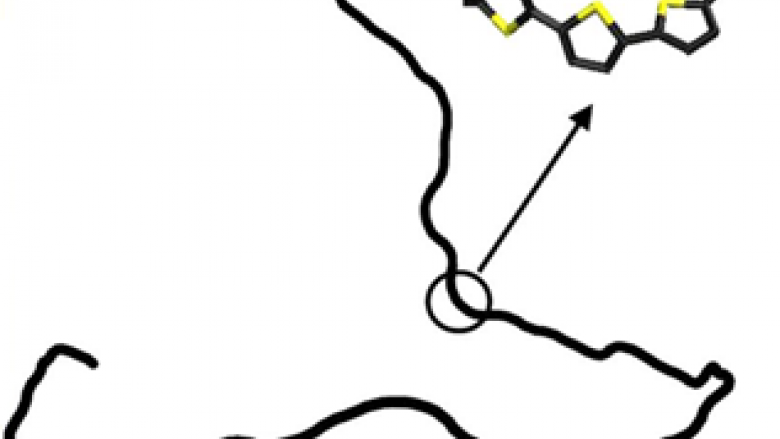