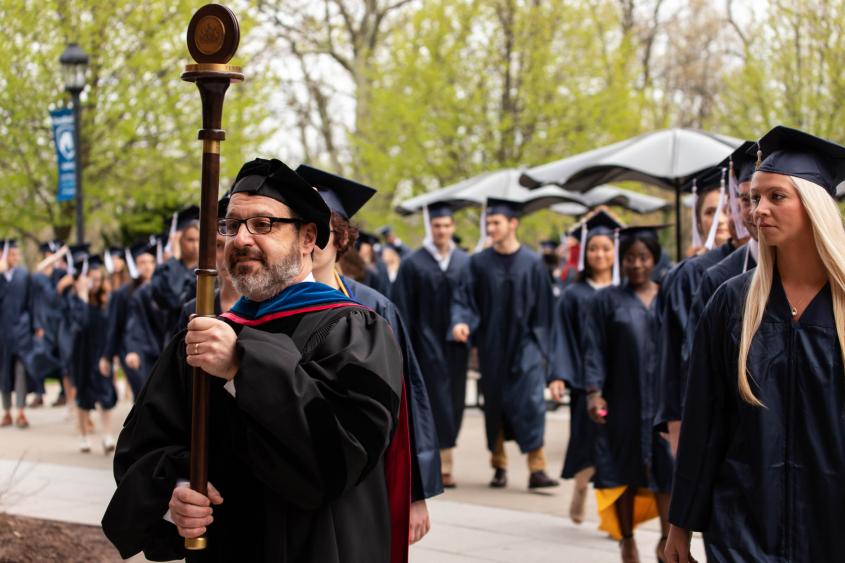 Michael Polgar, associate professor of sociology and faculty senate president, carries a mace and leads the procession of graduates from the Evelyn Graham Academic Building to the ceremony held in the Dr. Thomas M. Caccese Gymnasium in the Physical Education Building.

Director of Academic Affairs Elizabeth J. Wright presented the candidates to Chancellor Gary M. Lawler, who conferred associate and baccalaureate degrees to students completing programs of study at Penn State Hazleton and other Penn State locations who chose to participate in the graduation ceremony.

Michael F. Polgar, associate professor of sociology and president of the Penn State Hazleton Faculty Senate, served as the faculty marshal and led the academic processional.

Julia Carter (class of 2015) served as the speaker for the ceremony.

Carter graduated from Penn State with a bachelor’s degree in biology and a minor in Spanish. She attended Penn State Hazleton for her first two years of college before transitioning to University Park. She is a student at Rutgers New Jersey Medical School and currently lives in Newark, New Jersey.

Carter earned a master’s of public health degree in epidemiology with a global health certificate from the University of Pittsburgh and is a 2011 graduate of Hazleton Area High School. She holds a certification in public health from the National Board of Public Health Examiners.

She served internships with the Summer Immersions Research Program at the Michigan Institute of Clinical and Health Research, University of Michigan; Bureau of Assessment, Statistics, and Epidemiology, Allegheny County Health Department as a hepatitis C and Lyme disease surveillance intern; and the Student Clinical Preceptorship Program at the Penn State Milton S. Hershey Medical Center.

She presented “A Critical Discussion Regarding the Underrepresentation of Black Men in Medicine,” at the Association of American Medical Colleges’ Northeast Group on Student Affairs/Northeast Organization of Student Representatives Regional Conference in 2019. Carter was a co-presenter of “Developing a Spring Break Travel Embedded Course: An English Instructor Discovers Puerto Rico and Belize through Student Research” at the Pennsylvania College English Association in 2012 about her spring break trip led by Penn State Hazleton Assistant Teaching Professor of English Eileen Morgan.

She is the founder of the Carter Family Foundation and a member of the Association of American Medical Colleges and the Student National Medical Association.

Carter recently competed on the hit CBS reality show “Survivor: Edge of Extinction,” which featured 18 castaways separated into two tribes trying to win the $1 million prize. Carter made it to week eight before she was eliminated.

Bachelor of science in security and risk analysis from the College of Information Sciences and Technology: Matthew Cantone, Oceanside, New Jersey

— Nicolas Vitagliano, an engineering major from Hazle Township, received the honor for the full-time sophomore enrolled in a Penn State degree program.

— Jesselyn Fernandez, Hazleton, who earned a bachelor of science degree in rehabilitation and human services during the ceremony, was honored as the graduate earning the highest grade-point average in a Penn State Hazleton baccalaureate degree program.

— Christie Brimmer, Allentown, who earned an associate degree in medical laboratory technology, was recognized for the highest grade-point average of a graduate in a Penn State Hazleton associate degree program.

Photos from commencement are available at https://www.facebook.com/pennstatehazleton. 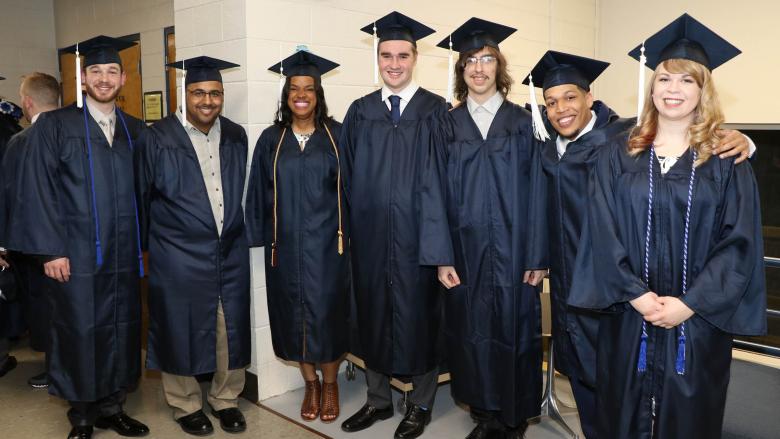 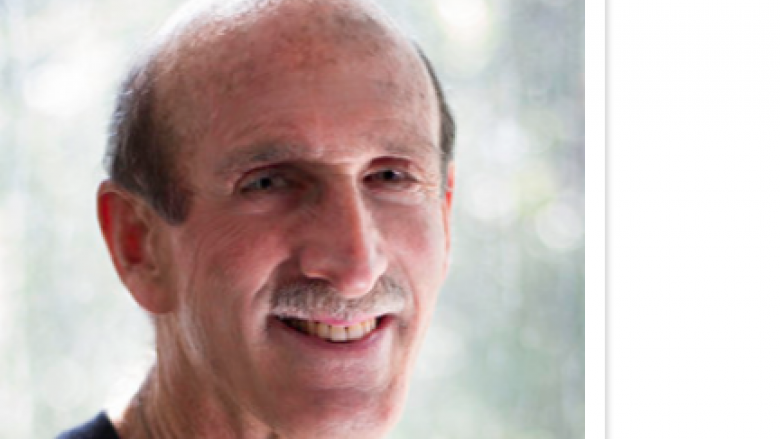 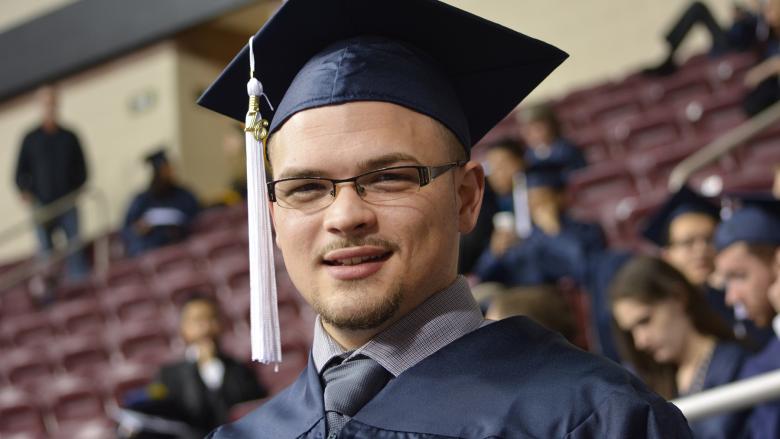 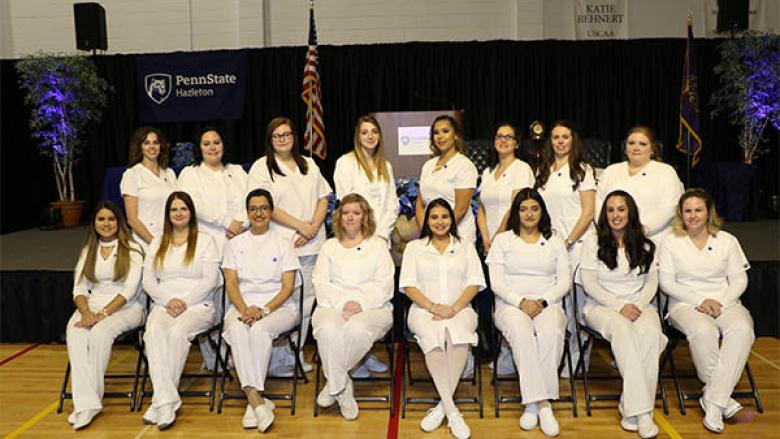