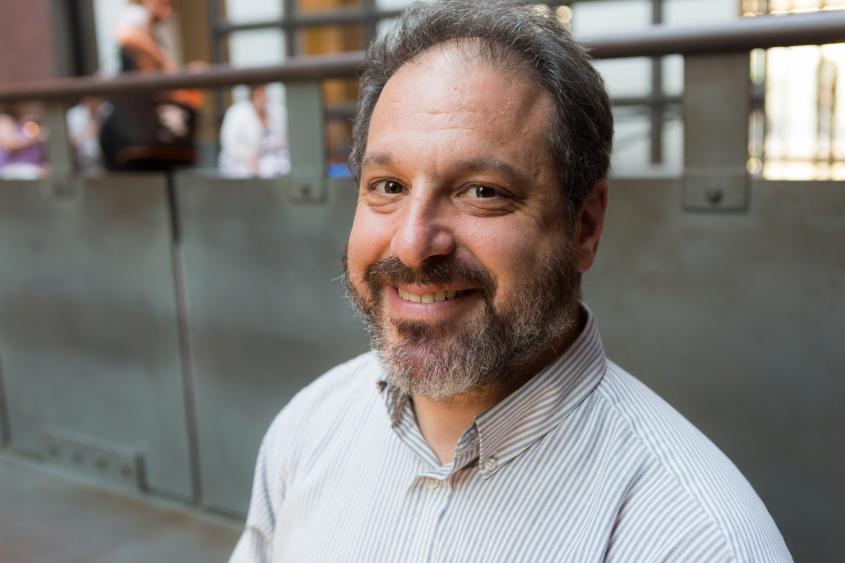 Michael Polgar, associate professor of sociology at Penn State Hazleton, will participate in in the 2017 Memorial Library Summer Seminar on Holocaust Education sponsored by the Olga Lengyel Institute for Holocaust Studies and Human Rights.

HAZLETON, Pa. — Coming from a family of Holocaust survivors, Michael Polgar, associate professor of sociology at Penn State Hazleton, was inspired by family histories to teach the Holocaust from a “pedagogy of hope” — focusing on human strength and endurance.

With that focus in mind, he has published his first book, “Holocaust and Human Rights Education: Good Choices and Sociological Perspectives.” The book is directed at Holocaust and human rights educators teaching at all levels.

“My father and his immediate family survived the Holocaust, but they also introduced me and, hopefully, readers of the book to thousands of accounts describing the Holocaust,” Polgar said. “We all learn from victims and survivors who endured great persecution. These heroes from the past include warriors, righteous upstanders, resisters and idealists. Even after wars conclude, many endure great trauma and tragedy. We can learn from them about human strength and how people endure even the worst situations.”

In his book, he encourages educators and other readers to discover and teach the three “R”s — remembrance, respect and resilience — while concentrating on the strength displayed by individual people before, during and after the Holocaust. In the wake of the Holocaust, the United States committed to never again allow such crimes. The United Nations agreed to promote human rights and prevent genocide. These goals require ongoing education, social responsibilities and hard work, Polgar said.

“Some Holocaust accounts are focused on the worst, darkest moments, but there are both pre- and post-Holocaust stories that are also important to tell. We can teach about communities and cultures affected by genocide before and after persecution. As we learn from many refugees from war and violence, accounts of survival include what life was like before persecution and what came after,” he said.

“Sharing individual narratives, rather than just statistics, helps people humanize the Holocaust,” added Polgar, whose father, grandparents and aunt survived the Bergen-Belsen concentration camp. “The humanization of injustice and persecution is important.”

Polgar has published research and analyses on topics including public health, families, poverty, education and the Holocaust. He previously attended two workshops on Holocaust studies, first as a United States Holocaust Memorial Museum Belfer Teaching Fellow and then as a participant in the Memorial Library Summer Seminar on Holocaust Education, sponsored by the Olga Lengyel Institute for Holocaust Studies and Human Rights.

In the spring semester, he will co-teach a new course at Penn State Hazleton on Holocaust and human rights that falls under both the history and sociology domains for Penn State General Education.

“Penn State has supported my professional development and supports excellent Holocaust studies through research and teaching,” he said.

Polgar’s book comes at a time when the Holocaust is increasingly being studied in high school curricula. In 2014, former Pennsylvania Gov. Tom Corbett signed a bill encouraging grade-appropriate education on the Holocaust, genocide and human rights violations. The state’s Department of Education partners with human rights and Holocaust organizations to provide in-service training programs, educational guidelines, and resource materials for Holocaust educators.

In his book, Polgar explores “why” and “how” Holocaust educators share information and inspiration, along with sections on realizing responsibilities, teaching strong cultures, telling stories of survivors’ resilience, and educating on the Holocaust in the 21st century. Published by Emerald Publishing Limited, the book is available through bookstores and online at https://books.emeraldinsight.com. 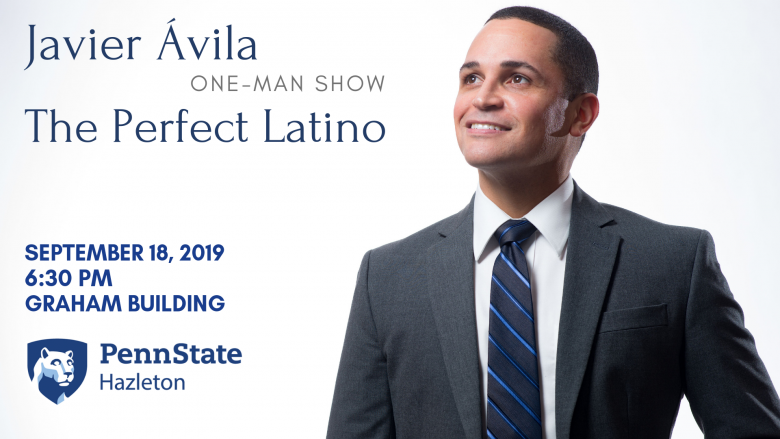 ‘The Perfect Latino’ presentation to be held at Penn State Hazleton 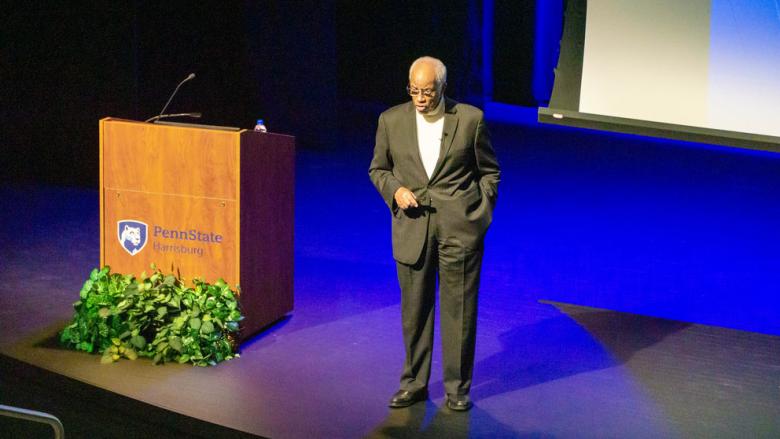 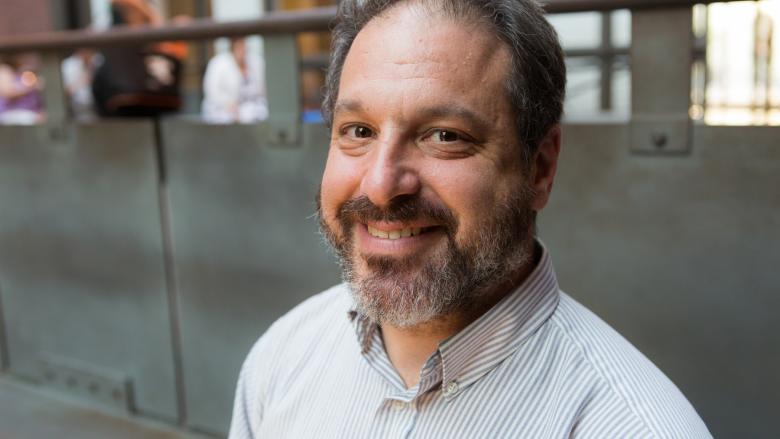 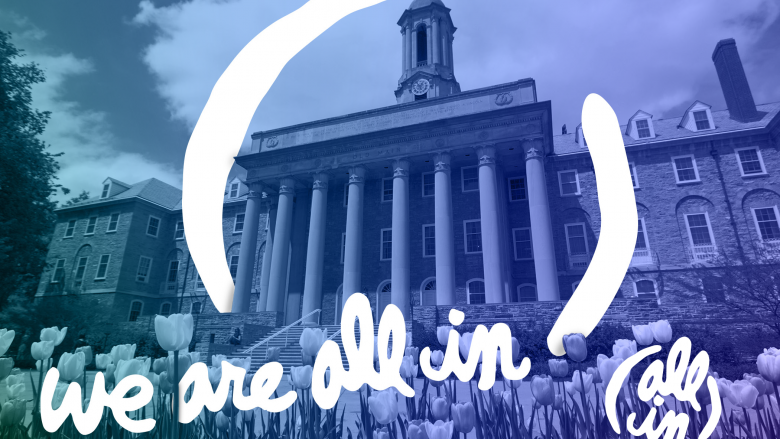