This semester, an oral history project at Penn State Hazleton has taken local immigrants' stories to a website through Sites at Penn State in an attempt to educate and bridge divides within the community.

The project created by Steven Accardi, an assistant professor of English at Penn State Hazleton, involved 12 students from Accardi’s ENGL 030H Honors Freshman Composition. These students worked with adult English as a second language (ESL) learners at the Hazleton One Community Center to put stories together about the ESL learners coming to the United States and living in Hazleton.

"When I spoke with the community participants at the end of the project, the thing that I heard was, 'I can't believe this college student cares about me,’ “ Accardi said. “ ‘They are interested in me, they are interested in what happened to me, and I've never had that before. I've just been here trying to make ends meet, just trying to get a job, trying to make my life better for my daughter, but here is this student who really wanted to know about me and really was listening to me.' "

This project is a continuation of a print project Accardi had his students do in ENGL 015 Rhetoric and Composition. In the course, students went to the community center to collect immigrant testimonials as well as stories from other Hazleton community members, which were printed in two books. These two books, “One Community: Oral Histories of Immigrants in Hazleton, Pennsylvania” and “Our Town: Oral Histories from Hazleton, Pennsylvania” were circulated in the Hazleton community, the Hazleton Area Public Library, and the University Libraries.

"There are community divides—divides between Penn State and the community and divides within Hazleton itself, mainly between whites and Latinos,” Accardi said. “But in this moment when those books came out, there was some bridging of those divides and I feel like people were pretty happy about it because it was about hearing stories that don't often get told, and it wasn't just stories about immigrants, it was stories about people who had lived here for 50 years and their experiences and how it's changed.”

After a news article about the print project was published online, the first two comments were intense statements about how the stories in the books were not representative of Hazleton as a community because the immigrants were not from the community, Accardi said. To Accardi, these comments were further proof that the project needed to continue.

According to Accardi, Hazleton tends to get bad press for being very racist and anti-immigrant, and scapegoating immigrants for an increase in crime or economic decline happens a lot. If a person does a Google search of Hazleton, a lot of negativity shows up, Accardi said.

“I thought by having this online presence and continuing to build it over time, maybe it would start coming up in searches, and those trying to get to know a little bit about Hazleton would see this come up and see the work that's being done between the community and Penn State as an alternative narrative,” Accardi said.

For the students telling the ESL learners’ stories, there were a lot of positive connections made. At first, it was challenging to coauthor the stories with the language barriers, but students started to bring their bilingual friends along for help and conversations opened up very quickly, Accardi said.

At the last meeting between the students and the ESL learners, the students sat down in the community center’s computer lab with their assigned ESL partner to go through the blog and read the stories to them. A lot of the ESL learners’ faces lit up with the realization that although they just volunteered for this project in their ESL class, their story is online now, Accardi said.

According to Accardi, having these immigrants’ stories online will show that many people make up the Hazleton community and that groups, who are normally thought of as separate, can come together to work together, which might put a dent into some of the community’s social issues. Accardi thought a blog format would make the stories more readable and clean, and really easy to index as the project goes on, which allows for connections to be made between the stories. Other reasons for the switch to an online format were the cost to print the books each year and limited access to the books.

“I think it’s a great use of the technology,” said Brian Young, Teaching and Learning with Technology (TLT) instructional designer for Penn State campuses.

Throughout the semester, Accardi received help with Sites from Young. Young said he helped Accardi with the site setup and content display, and he received great help from the Sites development team within TLT, consisting of programmer Jared Wenerd, programmer Brian Shook, and web coordinator Audrey Romano.

“The site is a great example of achieving one of the goals of Sites at Penn State,” Wenerd said. “It empowers anyone at the University to quickly setup a site with minimal technical effort and then share stories and ideas with the world.”

Accardi said Young was very supportive as the vision for the project changed a little, in regard to hyperlinking. When students went to the community center, they had to scroll and scroll to get to their story, which did not make the site very user-friendly at first, Accardi said. So, the vision changed from one blog post followed by another to having each story hyperlinked on the site.

"I can see this being a project done every fall in some version or another,” Accardi said. “Already, I'm looking at the website and I see new areas in which I want to take it." 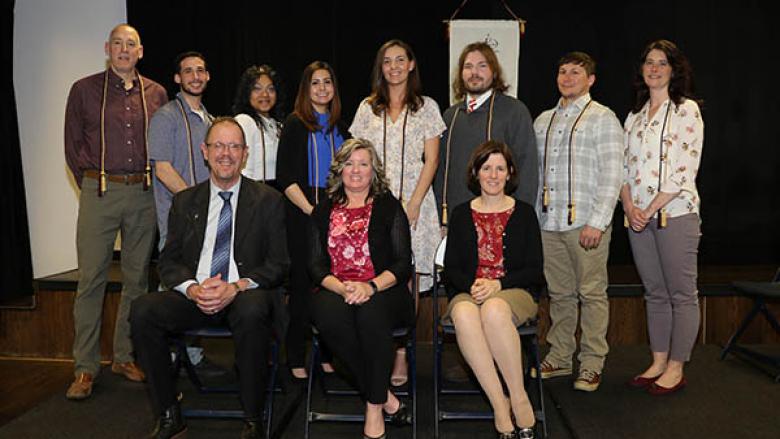 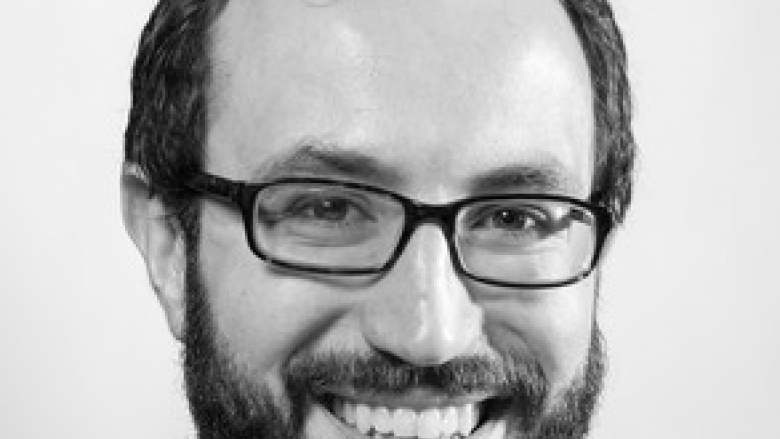