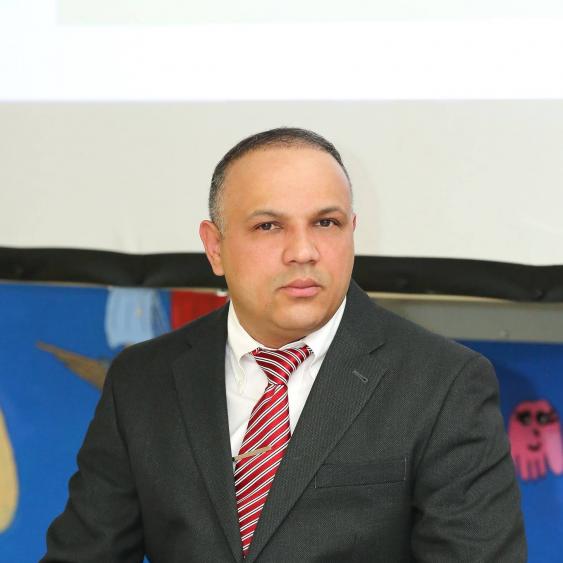 HAZLETON, Pa. — Poet and writer Eddy Ulerio will speak at Penn State Hazleton on Thursday, April 11, about his new book, “The Hispanic Immigration in Hazleton: Resistance, Changes, and Integration.” The presentation will begin at 6:30 p.m. in Room 115 of the Evelyn Graham Academic Building and is free and open to the public.

Ulerio will read a poem titled “Hazleton” and discuss the similarities between various past migrations to Hazleton.

He is the co-founder of the newspapers El Faro Latino Hazleton and Poder Latino News and the program Enfoque 570 on the radio station Esperanza de Vida. He also is the co-founder and president of the Society of Hispanic Professionals of Hazleton Area. Ulerio is a board member of the Downtown Hazleton Alliance for Progress and Hazleton Area Fuller Center for Housing. In 2013, he was awarded the Latino Pride Award from the Migrant Education Program.

Ulerio has published a book of poems titled “Voyage / Travesía, estaciones del alma.” He is a co-author of the anthology “Letras de Naiboa, poemas y otros escritos” ("Letters of Naiboa, Poems and Other Writings"), published in Santo Domingo. Currently, he is the director and editor of the Latino News newspaper in Hazleton.

His presentation on April 11 is sponsored by the Penn State Hazleton Spanish Club, Office of Student Engagement and Academic Affairs.