UNIVERSITY PARK, Pa. — Penn State has named the John E. Morgan Foundation its inaugural Foundation Partner of the Year. The award recognizes the Morgan Foundation’s long history of philanthropy toward a wide range of programs across the University.

“The Morgan Foundation has shown extraordinary generosity over more than 20 years of giving to Penn State,” said Penn State President Eric J. Barron. “The foundation stands out for the breadth of its philanthropy and its impact on multiple colleges and campuses, which have bolstered some of our most crucial institutional imperatives, such as increasing scholarship support, fostering academic excellence, and providing exceptional health care at Penn State Health and the College of Medicine.”

John E. Morgan, who died in 2001 at age 89, earned prominence in the textile industry with his late-1950s invention of the waffle stitch, used in the manufacture of long underwear and blankets. He sold the J.E. Morgan Knitting Mills in 1984 and retired to a second career as a philanthropist, with Penn State Schuylkill, Penn State Hazleton, Penn State Health Milton S. Hershey Medical Center, and Penn State Intercollegiate Athletics among the beneficiaries. The Tamaqua-based John E. Morgan Foundation carries on his philanthropic work.

The Morgan Foundation has directed its most substantial gifts to the Penn State Health Milton S. Hershey Medical Center: it gave $6 million to the Penn State Children’s Hospital Building Campaign — among the largest commitments to that campaign. Subsequently, the foundation has fostered accessibility and excellence in the College of Medicine through scholarship support totaling $3 million.

The foundation also has invested heavily in students and programs at campuses serving eastern Pennsylvania. In 1982, Morgan himself provided much of the funding for the auditorium that bears his name at Penn State Schuylkill, and since then, the foundation has twice provided funding for renovations. In 2012, the foundation created $1 million Trustee Scholarships at each of the Schuylkill, Berks and Hazleton campuses, and more recently has committed challenge grants to create scholarships supporting STEM students at the University Park, Schuylkill, Berks and Hazleton campuses, and to enable upgrades to the Penn State Schuylkill Classroom Building.

"John E. Morgan laid the foundation for our partnership with Penn State many years ago. We believe he would be pleased with what the University has been able to accomplish with our support."

Darcy Medica, interim chancellor of Penn State Schuylkill, also lauded the foundation’s generosity. She said, “The Morgan Foundation has a strong presence at Penn State Schuylkill. We are proud that our auditorium bears Mr. Morgan’s name. Countless students have benefited — and will continue to benefit — from the scholarships and additional facilities support the foundation has provided in the course of its long relationship with our campus.”

“John E. Morgan laid the foundation for our partnership with Penn State many years ago,” said Jim Zigmant, president of the Morgan Foundation. “We believe he would be pleased with what the University has been able to accomplish with our support. As we strive to carry on Mr. Morgan’s remarkable philanthropic vision, we look forward to many more years of meeting our shared goals together, and we are very proud to be named Penn State’s first Foundation Partner of the Year.”

The University presented the Foundation Partner of the Year Award to the John E. Morgan Foundation at a luncheon today (Friday, Sept. 28).

Support from foundation partners like the John E. Morgan Foundation will advance "A Greater Penn State for 21st Century Excellence," a focused campaign that seeks to elevate Penn State’s position as a leading public university in a world defined by rapid change and global connections. With the support of alumni and friends, “A Greater Penn State” seeks to fulfill the three key imperatives of a 21st century public university: keeping the doors to higher education open to hardworking students regardless of financial well-being; creating transformative experiences that go beyond the classroom; and impacting the world by fueling discovery, innovation and entrepreneurship. To learn more about “A Greater Penn State for 21st Century Excellence,” visit greaterpennstate.psu.edu. 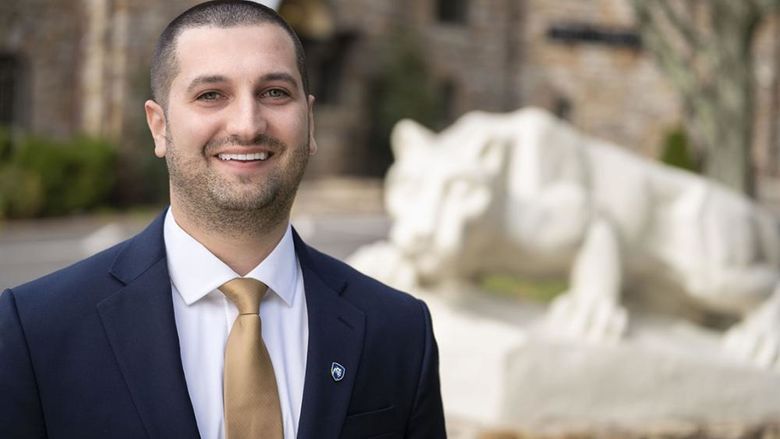 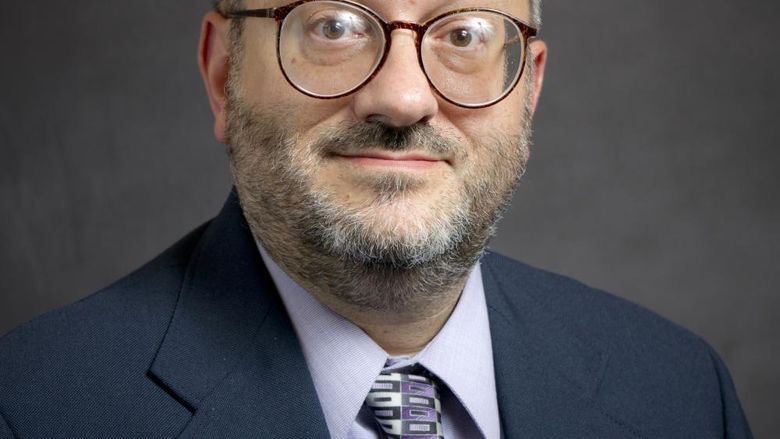