With today’s announcement in the Pennsylvania State Capitol, the University’s effort has grown to include 21 hubs for innovation spread across Pennsylvania — an undertaking that was introduced by Penn State President Eric J. Barron just two and a half years ago.

“As a major public research university, we are committed to empowering entrepreneurs and providing the tools to take great ideas to the next level,” Barron said. “Penn State is uniquely positioned with its Commonwealth Campuses for each Innovation Hub to have a meaningful impact on student career success and to become a vital part of the Pennsylvania ecosystem, driving local economies and job creation.”

Pennsylvania Department of Community and Economic Development Secretary Dennis Davin, representing Gov. Tom Wolf’s commitment to fostering entrepreneurship and innovation across the Commonwealth, and Pennsylvania Chamber of Business and Industry President and CEO Gene Barr joined in today’s announcement, which coincided with the University’s Invent Penn State in the Capitol Day.

“Invent Penn State represents a perfect example of what Gov. Wolf means when he talks about pushing Pennsylvania’s economy forward by promoting entrepreneurship and accelerating technology and innovation across the Commonwealth,” Davin said.

“The Invent Penn State program is a great example of how educational institutions and local communities can come together to foster innovation and support students’ entrepreneurial spirit,” Barr said.  “This initiative is a win-win for the Commonwealth because it promotes research in key industry areas, boosts economic growth and job creation and fosters the next generation of business leaders.”

This year’s grant recipients include the following Penn State campuses: Beaver, DuBois, Greater Allegheny and Hazleton. The 21 Innovation Hubs and programs across the state use partnerships with local community organizations and local industry to meet the needs of their unique business startup ecosystem. Through a competitive process, the winning grant proposals include varying combinations of training, mentorship and space to improve entrepreneurial leadership and spur economic development. The programs and services of each center or program are available free of charge to Penn State students and faculty, as well as community members who are not directly affiliated with Penn State.

“We are building momentum in establishing a culture where entrepreneurialism is embedded into who we are as an institution, especially for our students,” Barron added. “We believe that if we remove obstacles that stand in the way of launching new businesses, we open up endless opportunities to thrive.”

Matthew Roda, a Penn State junior, is one example of a student with an idea who accessed the free and readily available resources to help launch his startup Reflexion. In his junior year of high school, Roda suffered a concussion while playing ice hockey but the standard tests at the time didn’t pick up on it right away. He now runs a company that has developed a new testing system he hopes will prevent other young athletes from going through what he did.

“The support from Penn State has been phenomenal, particularly with the amount of advice and resources made available to us at the Happy Valley LaunchBox in State College,” Roda said. “I do not believe we could have got where we are without the help of Penn State.” 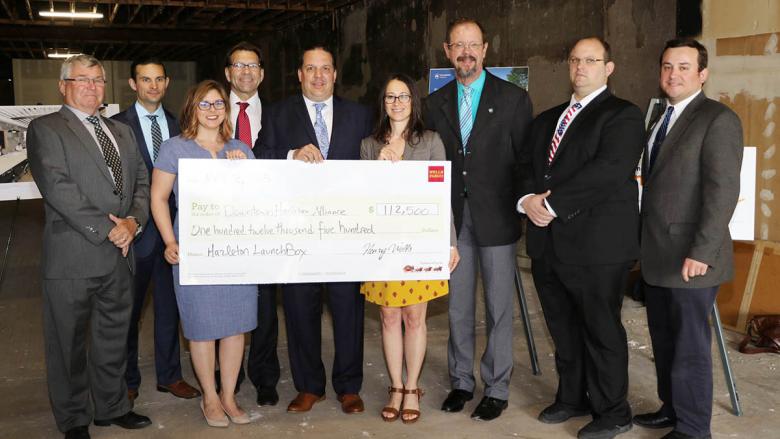 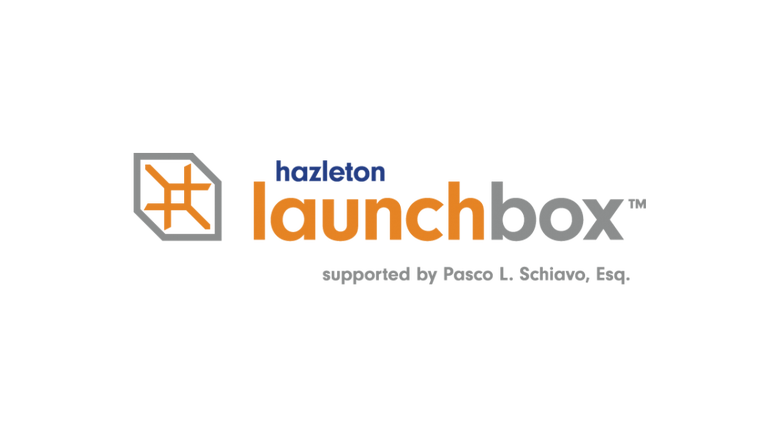 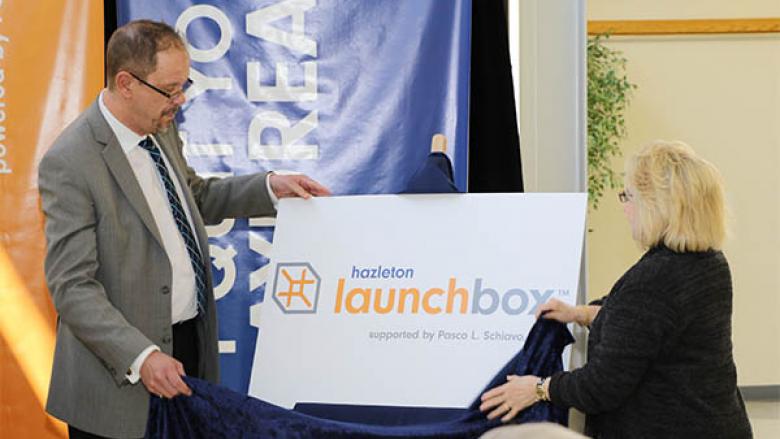 Seminar for entrepreneurs to be held April 3 in Hazleton