This spot, said to be the grave of St. Patrick, was among the locations the students visited on their trip to Ireland.

HAZLETON, Pa. — Six students from Penn State Hazleton visited Ireland over spring break on a trip that enhanced their cultural knowledge while providing opportunities to consider how their majors apply to other cultures.

Lilibeth Fuentes, Laurel Jacketti Funk, Nelson Rodriguez, Franchesca Rodriguez, Emily Mazzariello and Gage Koval made the trip accompanied by Sherry Robinson, associate professor of business administration, and Pamela Black, associate professor of criminal justice. They were awarded a grant for Commonwealth campuses to offset some of the student costs associated with the trip.

Studying themes of money, power and politics in modern Ireland, especially as it pertained to their majors in business and criminal justice, the group explored a variety of locations during their trip abroad.

They took a walking tour based on the 1916 Irish War of Independence and learned more about the 1916 Easter Rebellion. March 2016 marked the 100th anniversary of the Easter Rebellion, which eventually led to Ireland’s independence from the United Kingdom. The students visited sites involved in the rebellion as well as the Glasnevin Cemetery and Museum, where many famous people in Irish history have been laid to rest, along with the world’s first cemetery museum.

The group met with a member of Focus Ireland, an organization that works with people who are homeless or are at risk of losing their homes across Ireland. Focus Ireland offers individuals and families advice, support, education and housing to help people have and keep a home. They also visited the Focus Ireland Coffee Shop, where they learned how the shop provides quality affordable meals for homeless adults, families and children in a safe and warm environment. In keeping with the criminal justice major of some of the students, the group discussed drug usage and why people who are not drug users often do not like to use homeless shelters.

The students were slated to visit Belfast, Northern Ireland, but adjusted their plans because of a bombing in Belfast that had occurred days earlier. Instead, they went to the Northern Ireland town of Newcastle and visited places such as St. Patrick’s reputed grave at Down Cathedral and a castle used in the television program “Game of Thrones.”

The Titanic was built in Belfast, and the students had previously studied the Titanic and the White Star Line as a business. They discussed how money overrode safety on the Titanic, along with discussions on the ethical considerations of bringing artifacts from the wreck to the surface.

“Half of the six students had been to London during spring break in 2015, but the other three had never traveled internationally. They were encouraged to try new foods, speak to others as appropriate and keep an open mind. These were some of the most life-changing aspects of the trip,” Robinson said.

Laurel Jacketti Funk, a junior business administration major, said, “I definitely found the trip to be a culturally enlightening experience. It was really cool to see how much the Irish like Americans, and I loved getting insight into their culture. Overall, the trip sparked my desire to travel and see more of the world, and pursue a career that will allow me to travel.” 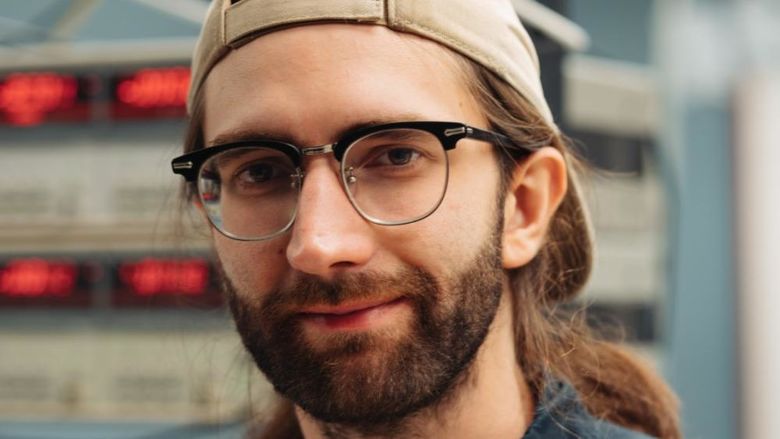